What are the reasons for the poor cooling effect of industrial chillers?

Chiller is a kind of equipment that provides constant temperature, constant current and other effects. It is widely used in the fields of pharmaceutical industry, food industry, plastic industry, machinery industry and so on. In response to the problem of poor cooling effect of chillers, some insiders said that general industrial chillers have a certain life span. After good use and regular maintenance, the good quality chiller can last for more than ten years.

Some customers also raised questions, what should they do if they encounter poor cooling effect due to the failure of the industrial chiller?

According to experts, there are generally two types of chiller failures that cause the chiller's cooling effect to deteriorate, and you can respond according to the corresponding problem. The first one is that there is a problem with the industrial chiller thermostat and the temperature control cannot be achieved. It is recommended to contact the after-sales technician to replace the thermostat; the second one is to leak the refrigerant in the cooling system. And refill the refrigerant.

In addition to regular maintenance and reasonable use of equipment. The editor believes that when an enterprise uses an ice chiller, the correct operation method is also very important. Only the correct operation method can ensure the normal and stable operation of the industrial chiller. If there are too many wrong operation behaviors, it will directly affect the normal use of the equipment. In severe cases, it may even cause more failures and affect the cooling performance of the industrial chiller. 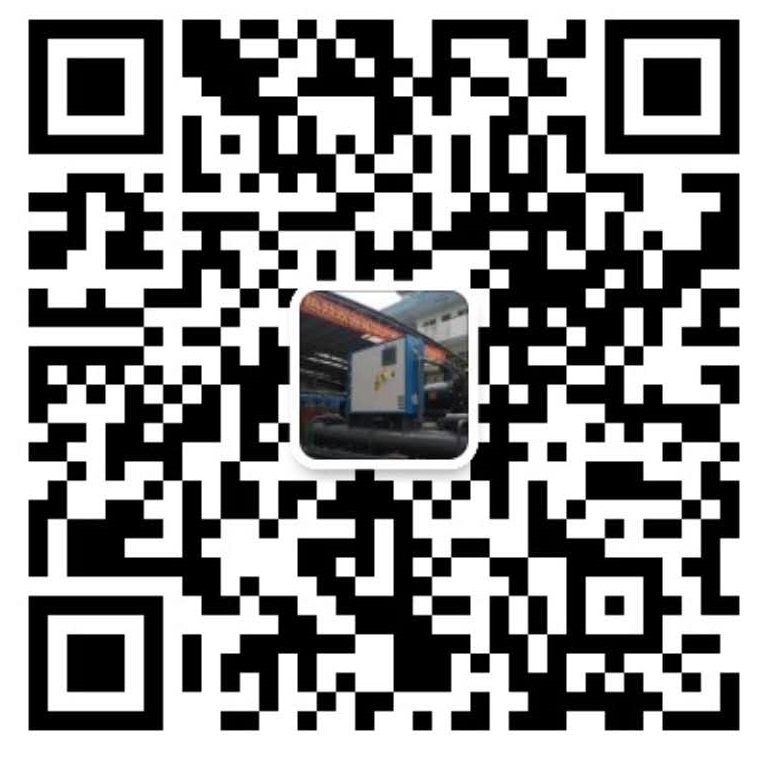